We were interested to explore the subject of travelling with pets and specifically dogs on longer journeys. We found that around 4 in 10 Your Say Members travel on a motorway with their dog at least once a month.

We found that for around a quarter of dog owners they would like to travel more often on motorways but are put off by the lack of facilities at motorway services. The most requested enhancements were dedicated exercise areas and more dog waste poo bins. 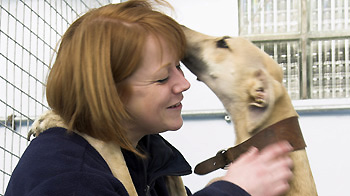 At the end of last year we ran some questions around the RSPCA’s Membership Programme. Key motivations for joining the programme tend to relate to knowing that the membership fee is contributing to animal welfare. Membership is also a way of receiving updates on the work being done by the RSPCA.

We also saw that a number of other benefits, including those related to personal pet ownership by Members, could be welcomed and the Membership Team are using this insight to see how the programme can be developed.

Fundraising for the RSPCA through prize driven events (e.g. lotteries and raffles) gives vital funds to help us do our work. Most charities fundraise in this way and the RSPCA lottery team wanted to check that the communication and branding of the RSPCA’s lottery was consistent with the way supporters view the charity.

A number of possible names and logos had been developed and Your Say Members were invited to share their views. We found that Members wanted the RSPCA name and brand incorporated into the design and that it helped us narrow down what supporters wanted and is letting us refine the ideas further.

Overall we also discovered that in general , most Members agree that the RSPCA and charities should fundraise in this way. 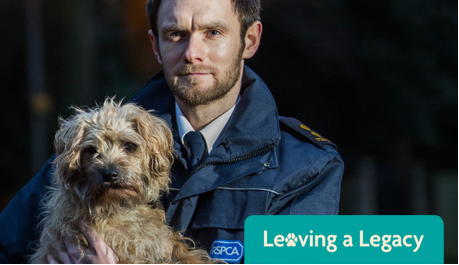 Gifts via a legacy are one of the biggest sources of income for charities. It’s a very considered decision for people to do this and the RSCPA, along with other major charities, uses TV advertising to talk about this subject and the benefits it can bring to the Society.

We gained some really useful feedback on the TV adverts that have been used and learned that hearing from RSPCA Inspectors is really valued. We also learned that over 9 in 10 supporters fully agree that the RSPCA should run this type of advertising. 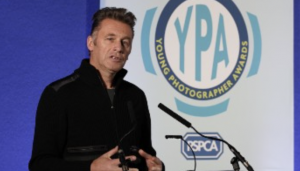 Earlier in 2021, we asked a number of questions about the role of high profile supporters. Less than 5% thought the RSPCA shouldn’t engage with celebrities in this way and see it as a good way to raise funds and help with campaigning.

From a range of personalities we asked Members to comment on, there were a number that were seen as trustworthy and relevance for the RSCPA.  The insights gained have been used by the relevant teams to help develop relationships and prepare for the 200th anniversary activities.

“Having a famous person to represent the RSPCA and all we do whilst bringing benefits can also be a risk. The Your Say panelists helped identify the qualities we would expect to support the Society and the cause of animal welfare”. Natallie, Events & Celebrities. 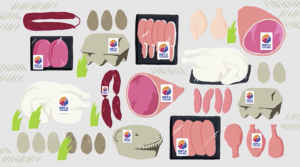 In April 2021, we explored the relatively complex subject of using science in farming practices / food production and the implications for animal welfare.

A key insight from Your Say Members was that it’s expected that food labelling would reference any gene editing. The majority of Members also agreed that it’s relevant for science to play a role in improving animal welfare. These results have been very useful for our campaigns and policy teams in their discussions with the relevant authorities.

“This is truly a complicated area, identifying just how people make decisions about the food they buy and understanding common farming practices. Our work with you shows we will need to return to this one to help fight for clear and unambiguous labelling. Your Say has helped us already and we will be coming back to you for more insights.” Claire, Campaigns. 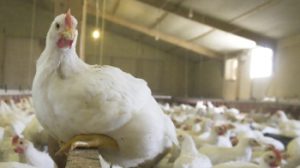 As a result of listening to Your Say Members, plans were developed aimed at getting supermarkets to stop the sale of fast growing broiler chickens and only sell higher welfare as part of the Better Chicken Commitment. The feedback we gained from Your Say Members was vital in giving us the confidence that this is a realistic goal.

We wanted to hear Your Say Member’s views on some campaign ideas that were being considered to encourage a wider audience to sign a petition. This involved some impactful ways of showing (not telling) customers why it’s important to select higher welfare meat.

We found that less than 10% of Your Say Members said neither idea should be used and this gave the team the confidence that the ideas would get the message through. We’re now at the development stage of the campaign and the insight has been key in helping us with our decisions.

“We always want to make sure every penny spent is put to best use, that includes investing in campaigns to build awareness and support for improvements in farming and the food made available to us. In this instance Your Say helped by making us rethink our plans and go back to the drawing board, which though not what we hoped was the right thing to do” Claire, Campaigns. 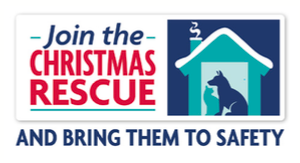 In August 2021 we wanted to hear what Members thought of the Christmas Appeal we ran in 2020 to help us plan a successful 2021 campaign.

The feedback we received has been very useful in highlighting which messages might need improving. We found that the balance of showing animals in need and positive outcomes was broadly about right, but that success stories are always welcomed; especially around Christmas.

We also asked about the use of calendars as these have been traditionally included in the Christmas Appeal Mailing. It’s clear that a lot of supporters really value them but others admit they don’t get used. The team are seeing how they might be able to make sure the calendars are available to those who would like them.

“We are, as ever, grateful to the Your Say panelists. The feedback was insightful and it is always good to get a balanced view. It helps keep decisions on design and content on a firm footing” Caron, Marketing Manager. 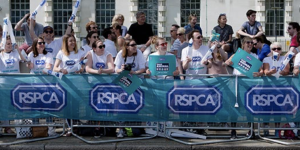 Community fundraising plays a vital role for the RSPCA. In May 2021, we asked a number of questions around the subject. We found that:

The RSPCA will be 200 years old in 2024. Whilst the majority of Members weren’t fully aware of this, almost all are expecting the RSPCA to celebrate the milestone.

“I’m always so pleased that Your Say is available to give an honest account of what supporters think about the society and the various ways we can promote animal welfare. Their answers often highlight areas to explore and are always useful on so many levels. Thank you for taking part”. Natallie, Events & Celebrities. 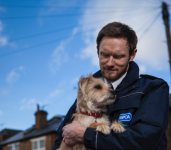 In March 2021 we asked Members of Your Say a range of questions about various topics and issues. Below are some key findings:

“The results of the March survey have helped various teams across the RSPCA understand supporters’ concerns and expectations. Without this we would be having to second guess how supporters are feeling as we enter a different stage of the pandemic. We plan to repeat some of the questions later in 2021 so we can see how attitudes and behaviours might be changing throughout the year.” Adam, Research Manager, RSPCA.

If you have been invited to take part in RSPCA Your Say via an email invitation, this is because you have shown support for the RSPCA. Information about how your personal data is used is set out in the RSPCA Your Say Supporter privacy-statement.